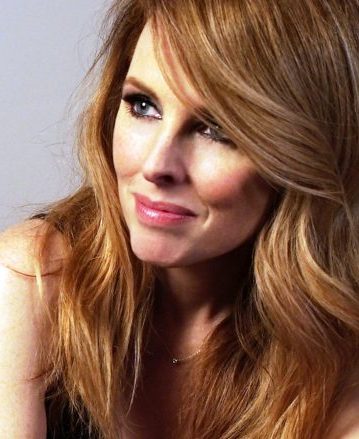 France D’Amour, Chairperson of the Board of Directors of Artisti.

It is with great pleasure that Artisti announces the appointment of France D’Amour as Chairperson of its Board of Directors.

Recognized as one of the women who has contributed greatly to the musical legacy of Québec, France D’Amour has to her credit a 30-year career and more than 40 songs that played in loop on the radio, with a warm rock voice that made an indelible impression on the collective memory of her public, here and elsewhere.

France D’Amour is an identifiable voice among all, but she is also an undeniably talented singer-songwriter and instrumentalist, both as a guitarist (the playing of both Ricky Lee Jones and Joni Mitchell has been an inspiration to her) and a pianist.

Nothing stops this rebel who was the first woman to enroll in the “jazz guitar” specialization of her Cégep’s music department. She also performed on stage up to the seventh month of her pregnancy and returned on stage only two months after giving birth to her son, convinced that her new role as a mother could be compatible with that of a nomadic artist. Time would prove her right as she recorded her first album entitled “Animal”, in 1992. The paths of success opened up to her as pop, rock or jazz hits followed. She continues to tirelessly perform on stage to the delight of her public who has acclaimed her all the way to France, where she toured for almost three years with the Notre-Dame-de Paris troupe.

France’s songs speak a lot about one of her favourite themes: freedom. A freedom that expresses itself in all spheres of her life: one does not dictate career choices to France D’Amour, nor what she should think. Moreover, by way of significant experiences throughout her career as a singer-songwriter, she took her destiny in hand even further and became the producer of her own albums, and then developed her own label.

All this learning has allowed her to acquire a peripheral vision of the workings and …issues in the music sector. That vision will prove very useful in the context of her position as Chairperson of Artisti‘s Board of Directors, particularly in a context in which the relationships among the community stakeholders must be redefined. She will strive for Artisti‘s well-being and longevity and will ensure that the files progress in the best interest of performers. She is well aware of the challenges ahead, but experience shows that nothing stops this fiery and determined artist.

We sincerely thank her for accepting this role which she will certainly execute brilliantly.