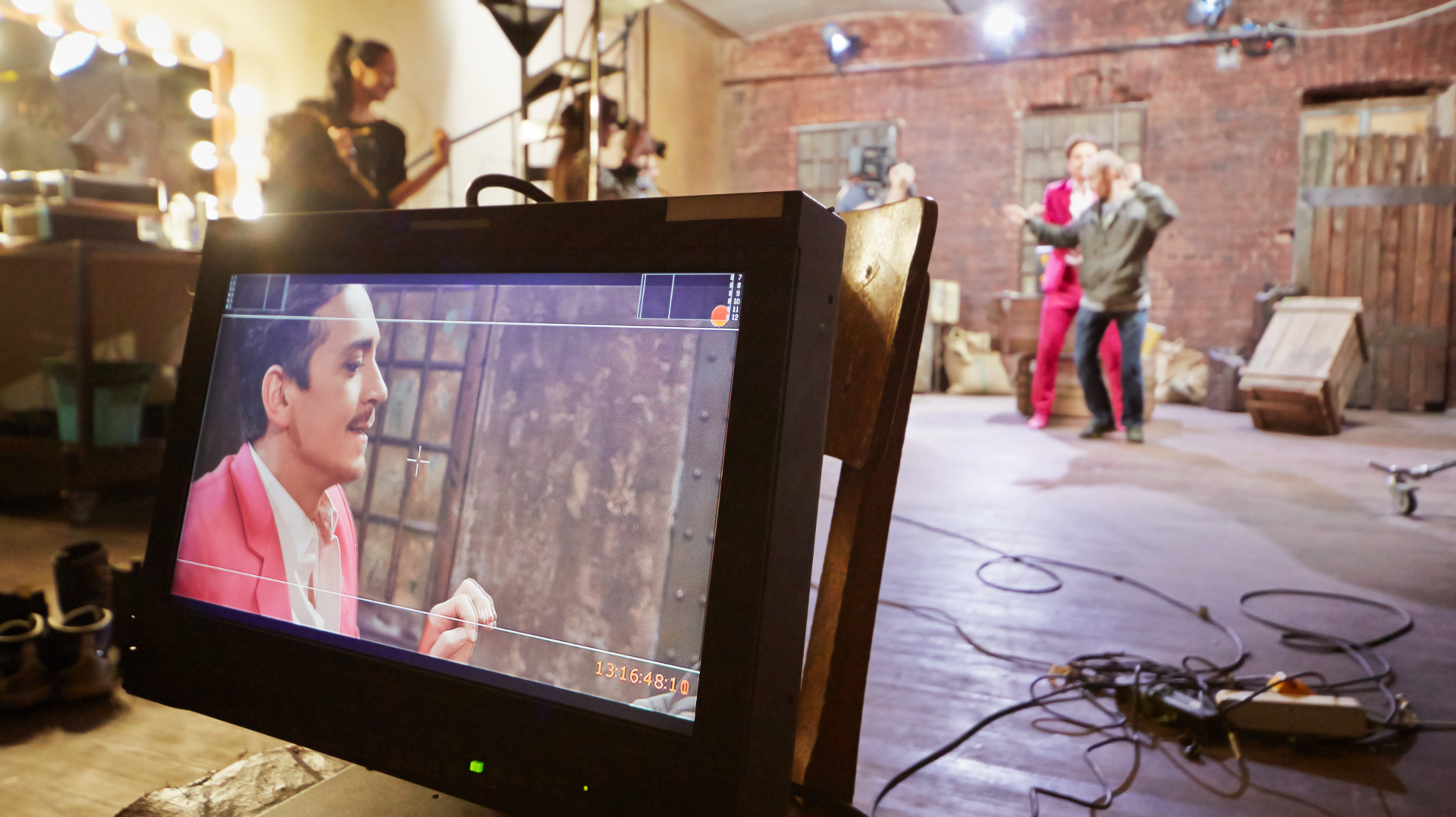 A MAJOR STEP FORWARD FOR THE RIGHTS OF AUDIOVISUAL PERFORMERS INTERNATIONALLY

On April 28, 2020, the Beijing Treaty on “Audiovisual Performances” entered into force. Though this news went mostly unnoticed, it is nevertheless of capital importance for artists and performers in the audiovisual world. In fact, this World Intellectual Property Organization (WIPO) treaty strengthens the protection of the rights of artists and audiovisual workers, so it seemed important for us to outline the context in which it was adopted, and to discuss the possible – and expected – consequences for Canadian performers.

A treaty of historical importance

“The Beijing Treaty is the most important thing that has happened to us, actors, since the invention of cinema” said actor Javier Bardem about the entry into force of this treaty[1]. The consequences for the rights of audiovisual artists are indeed significant, since the Beijing Treaty confers to performers new economic and moral rights on their performances fixed on audiovisual supports, such as cinematographic works. Signed in 2012 by more than 80 countries after several years of discussions, it was necessary for 30 countries to ratify the Treaty for it to come into force, and this has been done since Indonesia was the thirtieth country to ratify it in January 2020.

But if the entry into force of the Treaty constitutes a major step forward for the rights of artists at the international level, it remains that each State – Canada included – would have to ratify it and to implement the provisions in its national law, in order to concretely guarantee the protection of the new rights for artists.

A difference of regime between performers

Since the adoption of the Rome Convention in 1961 and the WIPO Performances and Phonograms Treaty in 1996 (WPPT), artists have been granted economic and moral rights on their performances fixed on recordings, but not in an equivalent manner on the audiovisual fixations of their performances. This resulted in a hardly comprehensible situation where the interpretation of a musician in a sound recording did not have the same protection as the performance of an actor in a cinematographic work, thus resulting in discrimination between the protection of audio interpretations and audiovisual interpretations.

With the adoption of the Beijing Treaty, audiovisual artists, whether they are actors but also singers, musicians or dancers, now have economic and moral rights on their performances, in the same way as musical artists, such as, for example, the economic right to authorize the reproduction of their interpretations in any form whatsoever or the moral right of paternity, i.e. the right to claim to be identified as the performer in relation to their own interpretations. More concretely, these new rights will notably allow audiovisual artists to better profit from the exploitation of their interpretations and thus improve their income.

The situation in Canada

Today, the Canadian copyright law still states that when an artist authorizes the incorporation of his performance onto a cinematographic work, he does not benefit from the exclusive rights and moral rights accruing, conversely to an artist participating in a sound recording.

In 2016, Artisti was already pleading to remedy this incoherence by amending the copyright law, through a brief filed as part of the public consultation on Canadian content in a digital world[2]. Artisti wanted to modify the law in order to “extend the exclusive rights and moral rights which have been granted to performers participating in sound recordings to performers who participate in cinematographic works (films, TV shows, videos) all, in the spirit of the Beijing treaty”.

Artisti still supports that it would be fair to extend the rights provided to performers in the audio sector to all performers so that they benefit from the same protection by copyright, and therefore pleads for Canada’s ratification of the Beijing Treaty and a corresponding amendment to the copyright law. The difference of regime is indeed unfounded: all performances by a performer should benefit from the same protection, regardless of the fixation medium.